We missed what by all accounts was a wonderful show by  Jacob Collier in the Montreux Jazz Lab (ex-Miles Davis Hall, capacity 2000) – so plan “B” to attend his workshop two days afterwards has now been realized, in the more compact foyer of the House of Jazz!

Chick Corea’s concert took place in the House of Jazz, in the “Montreux Jazz Club”. 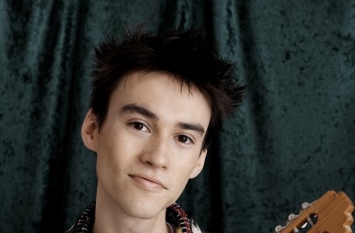 We have been following Jacob Collier around for some time on-line – this is his 5th year at Montreux (prodigy of Quincy Jones), four Grammy awards, invited to lead a one week program at MIT, one-man-show world tour, and so much more. . . .

He cannot be at Montreux in 2020 (cancelled because of COVID-19), but he is active “in his room” in N. London. Watch this half hour (see his four Grammies in the background!): 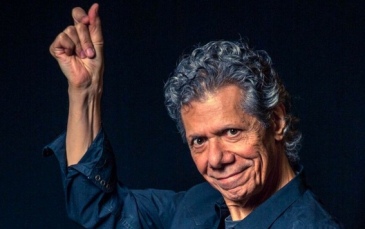 Chick Corea is on the other end of the age spectrum and a grand long-time favorite; we remember fondly Chick’s previous concerts and his 2006 “In the spirit of Mozart” Project, performed at Montreux Jazz Festival that same summer. As Chick says on his website: “The program included a Mozart piano concerto of my choice – number 24 in C minor. This beautiful composition, one of my favorites of his 27 concerti, was made part of the program to contrast with the new piece of music I composed to honor Mozart which I titled “The Continents.” In fact all six continents were represented: Africa, Europa, Australia, America, Asia, and Antarctica. The concert ended with an improvised piano transition, entitled “Armando’s Rumba” (Armando being Chick’s real name, also that of his father) transitioning into movement 1 of the Mozart Piano Concerto.

“This year (2019), Chick is with his ‘Spanish Heart Band‘. Watch his introduction on our video to learn more about the band and early origins of the music (4mins in on the video) and an in-depth behind-the-scenes on Chick’s website.   And a real privilege, two videos from that evening now on YouTube: “Antidote” and “Armando’s Rumba“.

So we enjoy the Montreux atmosphere once more (no chalet visit or other special advantages this year) and focus our concert experiences on the outside presentations and on those within the ‘House of Jazz’ (our film inside the building last year and more details in this 2018 Swiss TV video – might not be viewable outside of Switzerland). 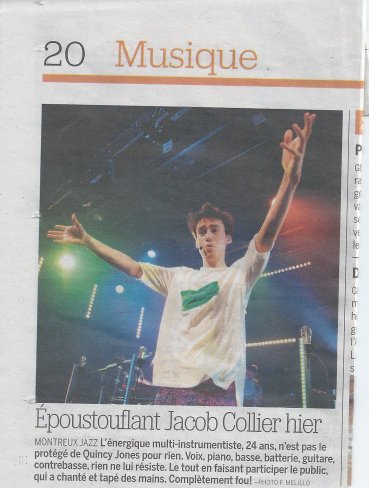 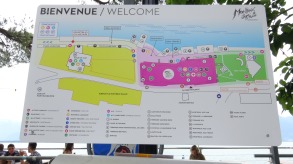 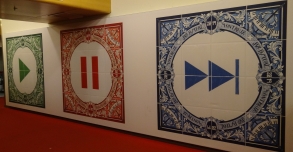 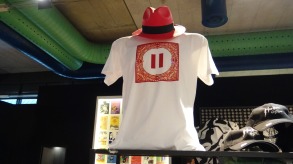