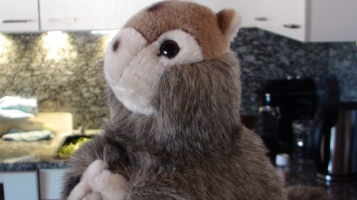 Like 20-20 vision, which is not perfect but just kind of average, much of the situation since the second world war for most of us in the west has been kind of 20-20. Perfect enough for us to be gratefully satisfied with our lot and watching many parts of the world improve their lot as well.

Within the environment of ups and downs there has been a healthy, long-term growth of confidence and even smugness. Politics in our democracies has swung left and right with an overall centralist trend, making it almost irrelevant who is in and who is out.  Margins of voting results on almost anything has become slim, popular opinion is equally divided and voting participation enters the “why bother” levels.  No longer do we have much of an independent press remaining in the so-called free world to combat the mostly legal but immoral take-over of how we are informed. Yet this is our own fault because we chose to let it become that way. So when something important is at stake, it doesn’t take much smartness, a little fake news, and a touch of denial, to tip the balance and take control.  Only then perhaps do we realize the consequences, take interest, and fight — tough battles in an already lost war.

In many so-called democracies, the tipping point of retaining any real democratic power, or indeed any means of establishing truth over lies to allow informed, independent, opinion, is already here. Political leaders and others who are on the powerful side of the wealth gap know well how to replace that with distraction. It visibly began during the 1980’s, when Regan and Thatcher pushed the neo-liberal system forward; it really began in 1947 with the Mont Pelèrin Society generating the ideas which seeded it.

2020 should be a year for reflection (20-20 hind-sight?!) or clear 20-20 vision into the future.
What will be the reality?  Will climate change denial and implantation of autocratic rule into the deepest rooted of democracies be the things which scare or simply disgust enough people to have them rise up?  Logic and rationality says it should already be happening, but from where does the spark and then the fuel come? 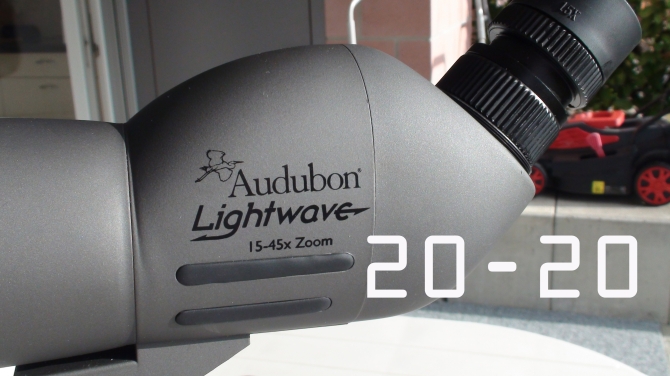