For many years, the Lutheran Church of Geneva has opened its sanctuary to summer lunchtime concerts organised by “Musique et Vie”. The period usually begins with the “Fête de la Musique” and ends around mid.August.  (Note: it is regretful that 2015 saw the last series of lunchtime concerts until further notice – and happy to report that 2016 brought them back again – thank you, ‘Musique et Vie’ (!!) ).

During the “Fête de la Musique, concerts are held in the church sanctuary during the whole weekend and some are recorded or transmitted live by the swiss radio, RTS, – for which they set up a temporary studio in the church nursery.  These pictures, courtesy of the technical crew, are from 22nd June, 2013. 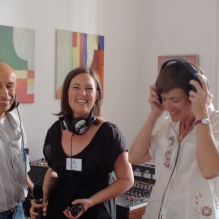 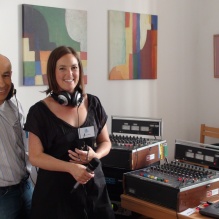 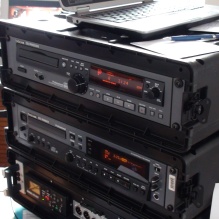 Instant CD’s for the artists 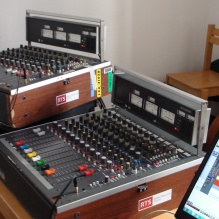 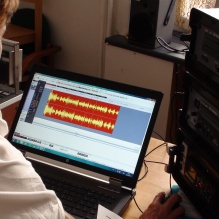 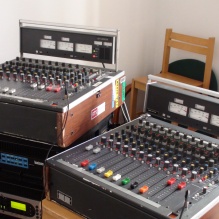