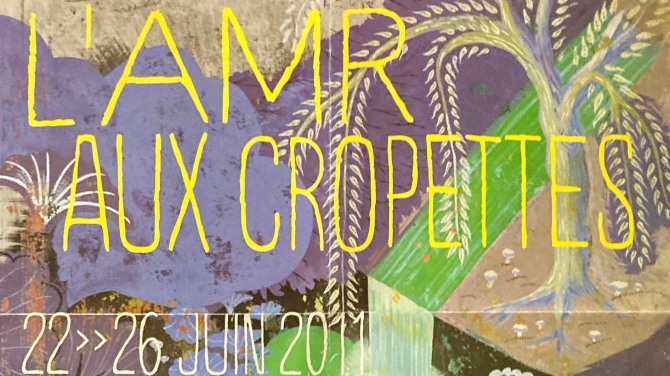 Trio created in 2010 (the year we first heard and filmed Jackson Wahengo).

In 2011 we had decided to not edit nor post because although the video is good (with some B-roll cover-ups!) the automatic camera sound is decidedly not ok. However, we feel that this recording does offer an important historical snapshot – so here it is.