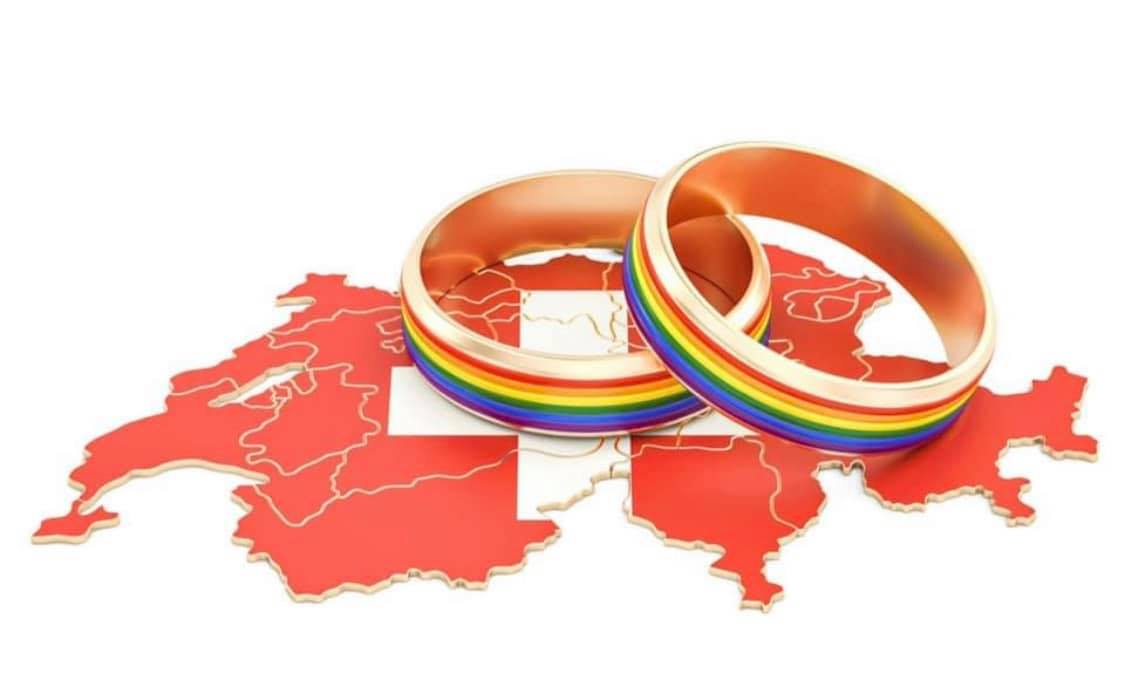 The government and the parliament agreed to introduce same sex marriage and, as expected, it was followed up with an oppositional initiative mainly by the right-wing UDC party. So the people were asked to vote this referendum: advantage for a direct democracy, but sometimes a frustration for societal progress, and in this case for the LGBTI+Q community.  However, fortunately the referendum was defeated and by a substantial majority.  — YES! —

Website of the committee for a yes vote is: https://www.mariage-oui.ch/ 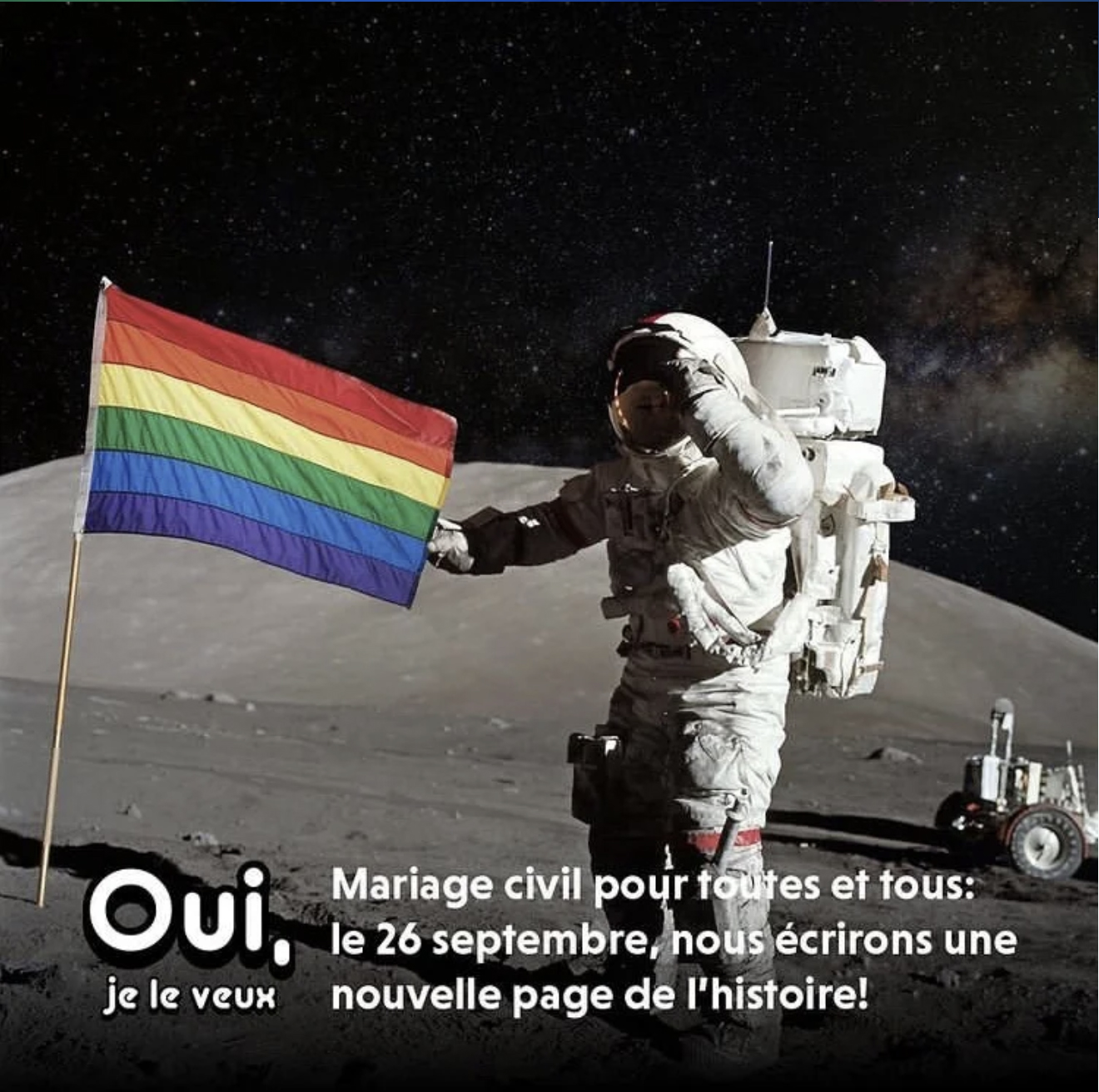 In case the official website is not maintained, here are the arguments in favour of ‘mariage pour tous’: — short version, and — full version (in French).